Battalion Chief Clint Madden oversees facilities management.  He joined the fire service by entering the United States Forest Service in 1987 as a Member of Tahoe Hotshots.  In 1989, Clint joined Redmond Smokejumpers in Redmond, Oregon. He spent four years as a Smokejumper before coming to Sacramento and transitioning to municipal fire service as a resident firefighter at South Placer Fire District, while simultaneously working for the Rocklin Fire Department.  In July of 1995, Clint was hired as a firefighter/paramedic with the City of Folsom Fire Department.  He was promoted to Battalion Chief in 2020. 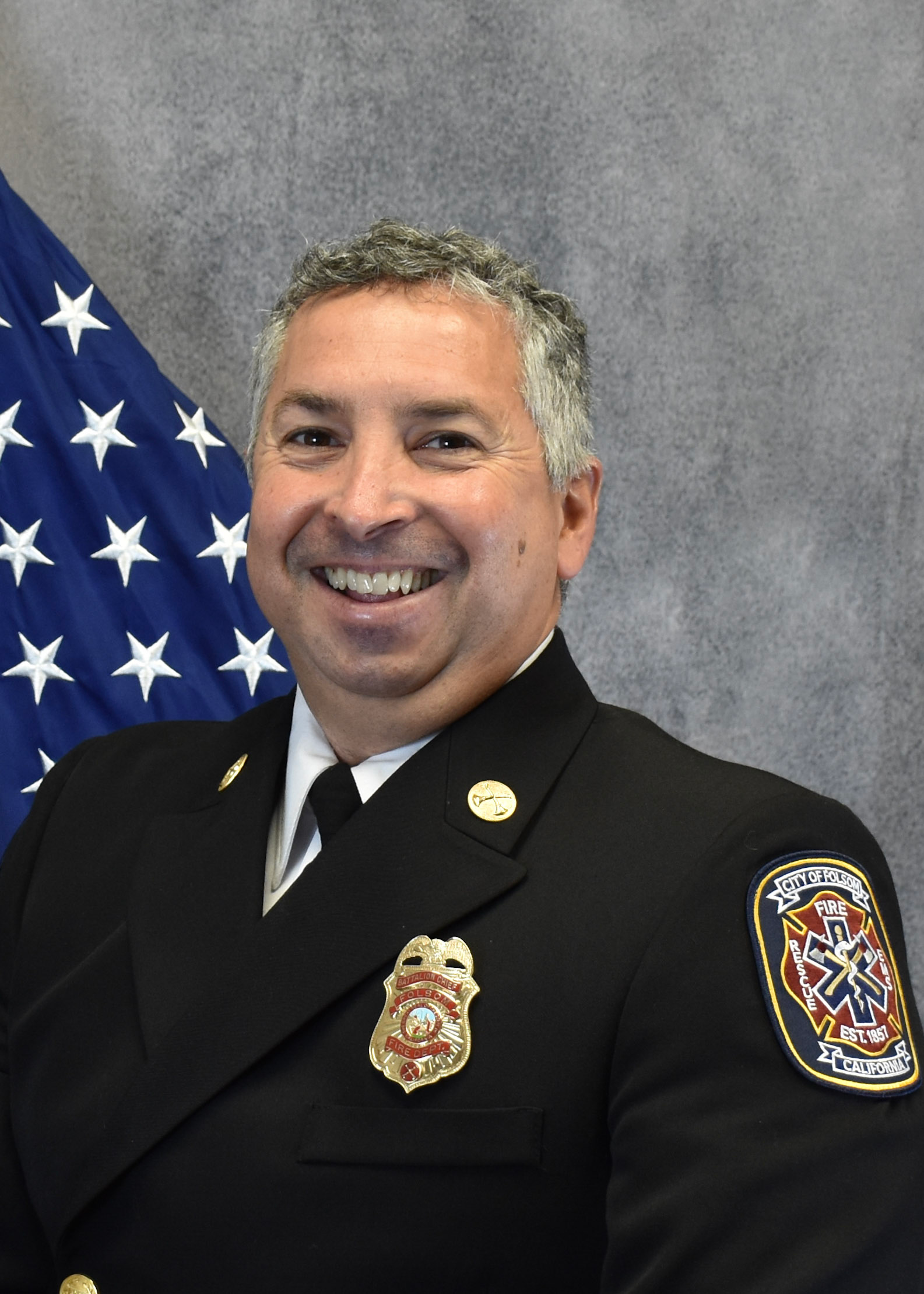 Battalion Chief Eric Lefkove oversees programs management as well as the
B-Shift. Chief Lefkove has 31 years of experience and started working for the Folsom Fire Department in 1990. He has worked his way through the ranks as a firefighter/paramedic, engineer, captain, and battalion chief. 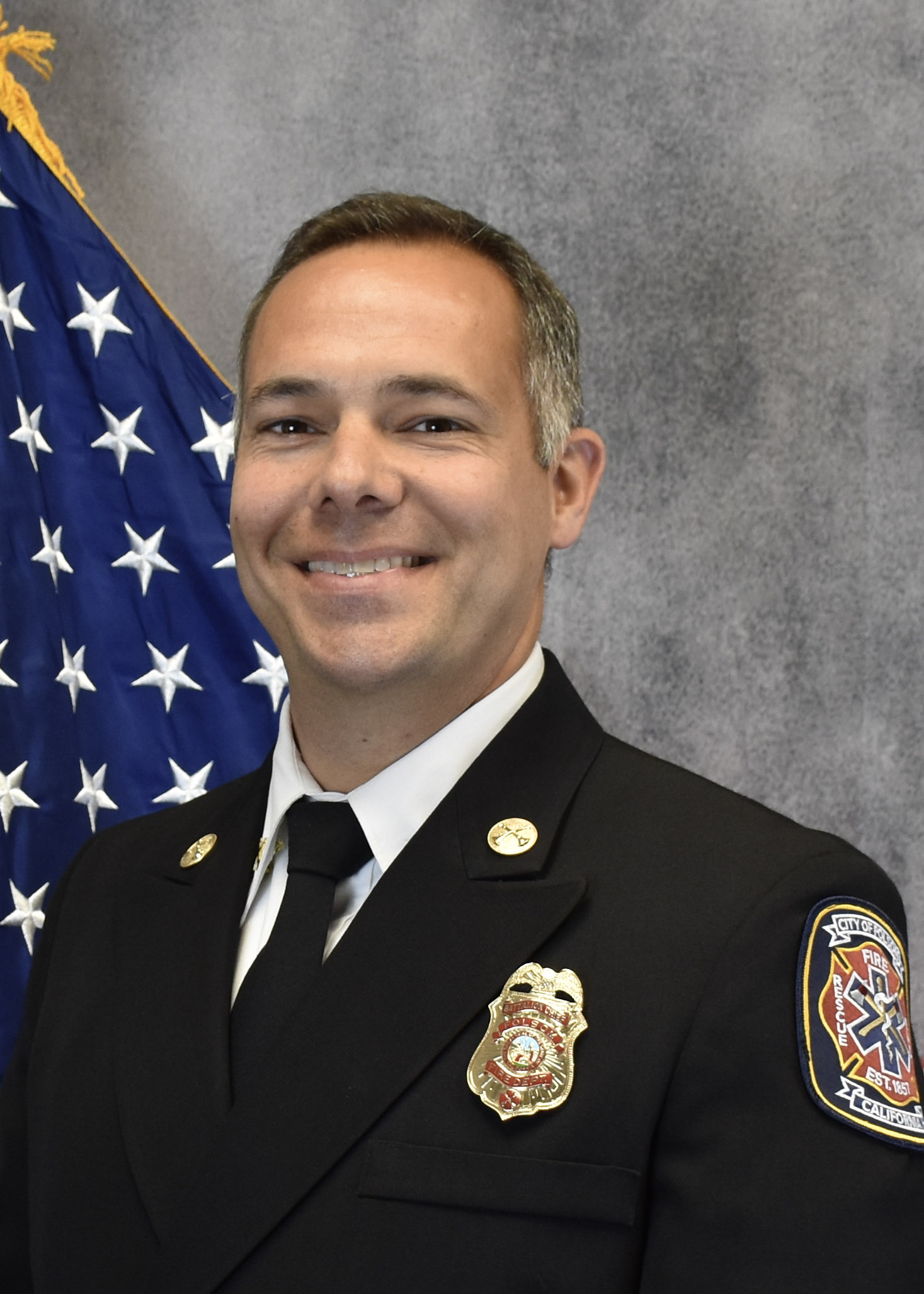 Battalion Chief Matt McGee oversees fleet management as well as the C-Shift.  He joined the Folsom Fire Department as a lateral firefighter/paramedic in 2002, the day after he completed his paramedic internship.   He promoted to engineer in 2007, captain in 2015, and  battalion chief in 2021.

Matt holds an associate degree in Fire Service Administration and a bachelor’s degree in Emergency Management from Waldorf University. He has California State Fire Marshall certification as a Fire Officer and Chief Fire Officer.